Something big is coming Summer 2021 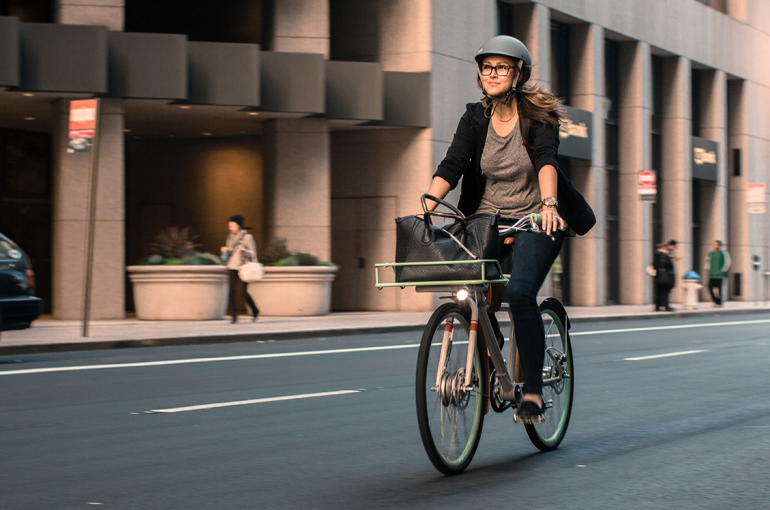 I’ve biked more this year than I have in my adult life and it is a great feeling. I won’t share my stats with you as they are less than impressive, but I’ve realized for me it’s not about the numbers. That all came to light today after reading two articles – one from a 2014 publication of Outside and the other in the May 2017 issue of Bicycling Magazine.

At first, getting back on the bike was a (much needed) reason to exercise. Then it became a way to both exercise and get to work. Then a way to exercise and spend time with the family. Then just for fun. As read in the article, Live by Bike in Outside’s January 2014 issue, “according to [a] survey of more than 800 commuters, bikers rated higher on a well-being index than people using any other form of transportation, including walking.” I’ll agree with that.

I’ll take this opportunity to address a big issue – safety. There is no doubt it is dangerous to ride your bike on the road. As Georgia law puts it, we (cyclists) are on a vehicle and are supposed to ride with traffic. It’s dangerous when so many folks are texting and driving. I don’t care how loud your clothes are or how bright your lights are, when someone is looking down at their phone, it’ll be hard to see you. All that said, we have so much good happening in Macon right now! Efforts from Bike Walk Macon, NewTown Macon, the Urban Development Authority and even Macon-Bibb Government are helping to provide safe infrastructure for cyclists and pedestrians. This is something we all can, and need to, get behind.

“In cities large and small, bike lanes are being built, bike-share programs are taking off, and people who’d never considered pedaling around town are saddling up to save money on gas and get a little exercise. The positive results—less automobile traffic, cleaner air, better public health, surging commerce along biking routes—are grabbing the attention of public officials.” –Michael Roberts, Live by Bike, Outside

One of the best things you can do to support and fast track our cycling infrastructure growth here in Macon is to ride your bike! That said…

“[It’s] all good news. But a simple pleasure has gotten lost in the data: hopping on a bike is still the best way to turn everyday outings into unpredictable adventures. Need a few things from the grocery store? Grab a backpack and go. Meeting people at a bar? Don’t forget your U-lock. Got a date? If she agrees to ride to dinner, how bad could it be?”

I’ll rephrase the question, why don’t you ride? At least more often!!

As a final thought and excerpt from an entry in Bicycling Magazine by Editor Bill Strickland that impacted me, “Get everyone you love on a bicycle at least once.”